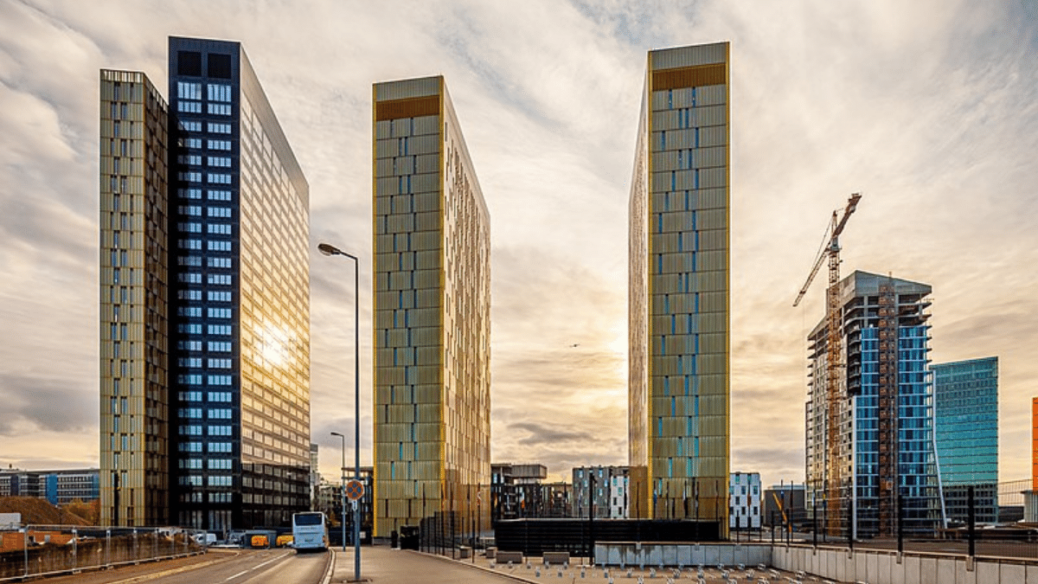 A parent in one country is a parent in every country! – NELFA welcomes the CJEU decision on free movement for children in rainbow families

The Network of European LGBTIQ* Families Associations, NELFA, is very pleased with the landmark judgment of the European Court of Justice (CJEU) on the cross-border recognition of rainbow families for the purpose of free movement and residence within the EU.

Whenever legal familial ties are established in a Member State, this parent-child relationship can’t be challenged by another EU country, neither with “national identity” nor “public policy”. However, the host Member State is not obliged to provide, in its national law, for LGBTIQ* parenthood or other purposes than the exercise of EU rights.

The case came before the court after Bulgarian authorities refused to give a birth certificate to the new-born daughter of a Bulgarian-Gibraltarian couple (living in Spain) on the basis that a child cannot have two mothers. The CJEU ruled that the child should be issued a Bulgarian passport and/or ID. Read more about the case in a fact sheet of NELFA’s member Deystvie.

NELFA’s President Eleni Maravelia says, “The ruling is a major step forward and will help to avoid statelessness of children in rainbow families. It will also prevent the loss of legal ties just by crossing an EU border. For rainbow families concerned, it will be also much easier to travel. And the political claim that – if you are a parent in one country, you are a parent in every country [Ursula von der Leyen] – is finally enshrined in EU jurisprudence.”

NELFA’s Vice President Dominique Boren adds, “NELFA hopes that the judgement will be soon implemented in the Member States. However, many hurdles for children and their LGBTIQ* parents remain as long as countries don’t recognise them in national law. This is the reason why we continue convincing governments to protect every family. We expect further support by the legislative proposal on mutual recognition of parenthood in the EU.”

NELFA is the European platform of LGBTIQ* families associations, bringing together LGBTIQ* parents and parents-to-be from all over Europe. NELFA currently represents 43 organisations in 33 European countries with more than 20,000 members. NELFA is a member of ILGA-Europe, Transgender Europe and COFACE Families Europe. Website: http://www.nelfa.org. Leaflet: http://bit.ly/2rJW0us. Newsletter: https://bit.ly/2Ppsxlf.