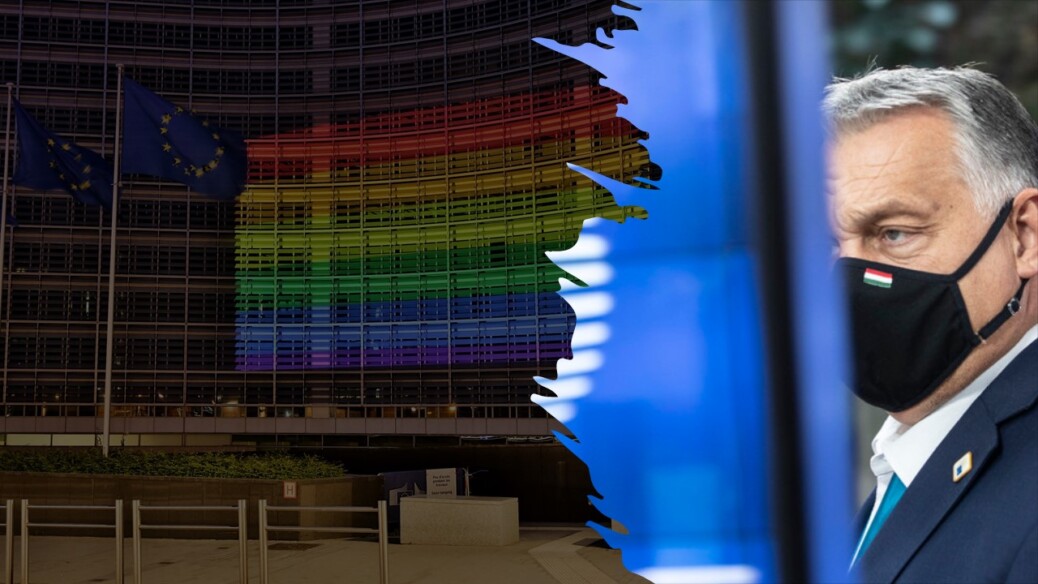 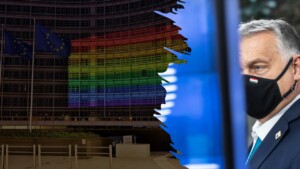 The Network of European LGBTIQ* Families Associations, NELFA, is very pleased with the first-ever strategy on LGBTIQ Equality that was published yesterday by the Commission of the European Union. It acknowledges the wide range of family diversity, promotes the well-being, protection and non-discrimination of children (with LGBTIQ* parents) and takes ambitious steps forward to ensure the freedom of movement of rainbow families in the EU.

NELFA is particularly delighted by the announcement that the Commission will push for mutual recognition of family relations in the EU with a “horizontal legislative initiative” in 2022. The strategy replicates the Commission President’s claim that has become engraved in our memory: If one is parent in one country, one is parent in every country.

NELFA’s President Eleni Maravelia says, “We are grateful for the EU Commission’s sincere dedication. The Equality strategy is a milestone. However, a milestone on a quite uncertain way. Legislative measures in the EU need the support of all Member States to be adopted. With countries like Hungary and Poland and their permanent attacks against LGBTIQ* people, it seems to be impossible to push successfully for mutual recognition and non-discrimination of rainbow families. But it is not only Brussels. We are 27 Member States, 446 million EU citizens and the vast majority backs fundamental human rights. It is time to stand up for more equality, respect and an inclusive European Union. Let us send those agitators and hate preachers back into the corner to sulk and to keep silent.”

Luca Dudits, Communication Offiver at NELFA’s Hungarian member Háttér Society, adds, “More and more countries around the world legalise same-sex marriage and recognise that same-sex couples can be just as good parents of a child. Meanwhile, the government pretends to be unaware that hundreds of same-sex couples already provide a loving, safe environment for their children in Hungary. The constitution already only recognises families based on marriage, while explicitly excluding same-sex couples from the institution of marriage. The new bills and amendments would further cement heteronormativity in law and in society.”

NELFA is the European platform of LGBTIQ* families associations, bringing together LGBTIQ* parents and parents-to-be from all over Europe. NELFA currently represents 41 organisations in 33 European countries with more than 20,000 members. NELFA is a member of ILGA-Europe, Transgender Europe and COFACE Families Europe. Website: http://www.nelfa.org. Leaflet: http://bit.ly/2rJW0us. Newsletter: https://bit.ly/2Ppsxlf.