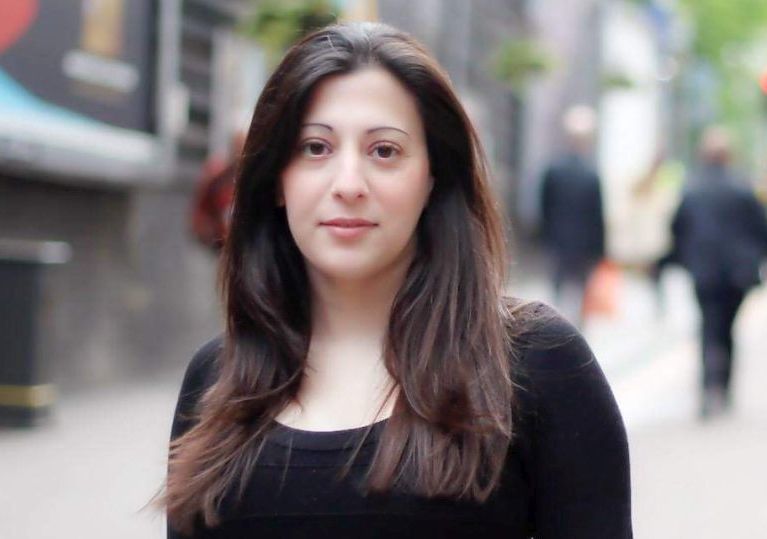 NELFA just published its first scientific research! It is a legal analysis of the ‘Coman case‘ before the European Court of Justice in Luxembourg, which had ended with a landmark ruling in early June 2018: The term “spouse” in the EU Directive 20014/38 (freedom of movement) includes married same-sex couples. The author is Professor Alina Tryfonidou who just joined NELFA as supporting individual member. In the report, she deals with the positive outcome of the judgment for rainbow families but also points out some important limitations. See the whole document here and the corresponding press release. (photo: Alina Tryfonidou)

NELFA report on the Coman case.

The first copy of the report was issued at a meeting with the EU Commission on 17th of January 2019. See some photos below: 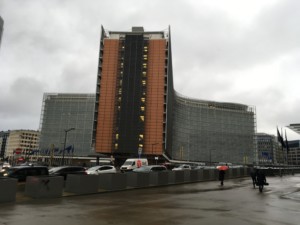 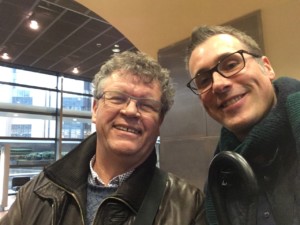 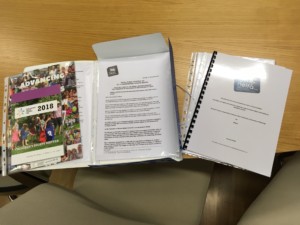